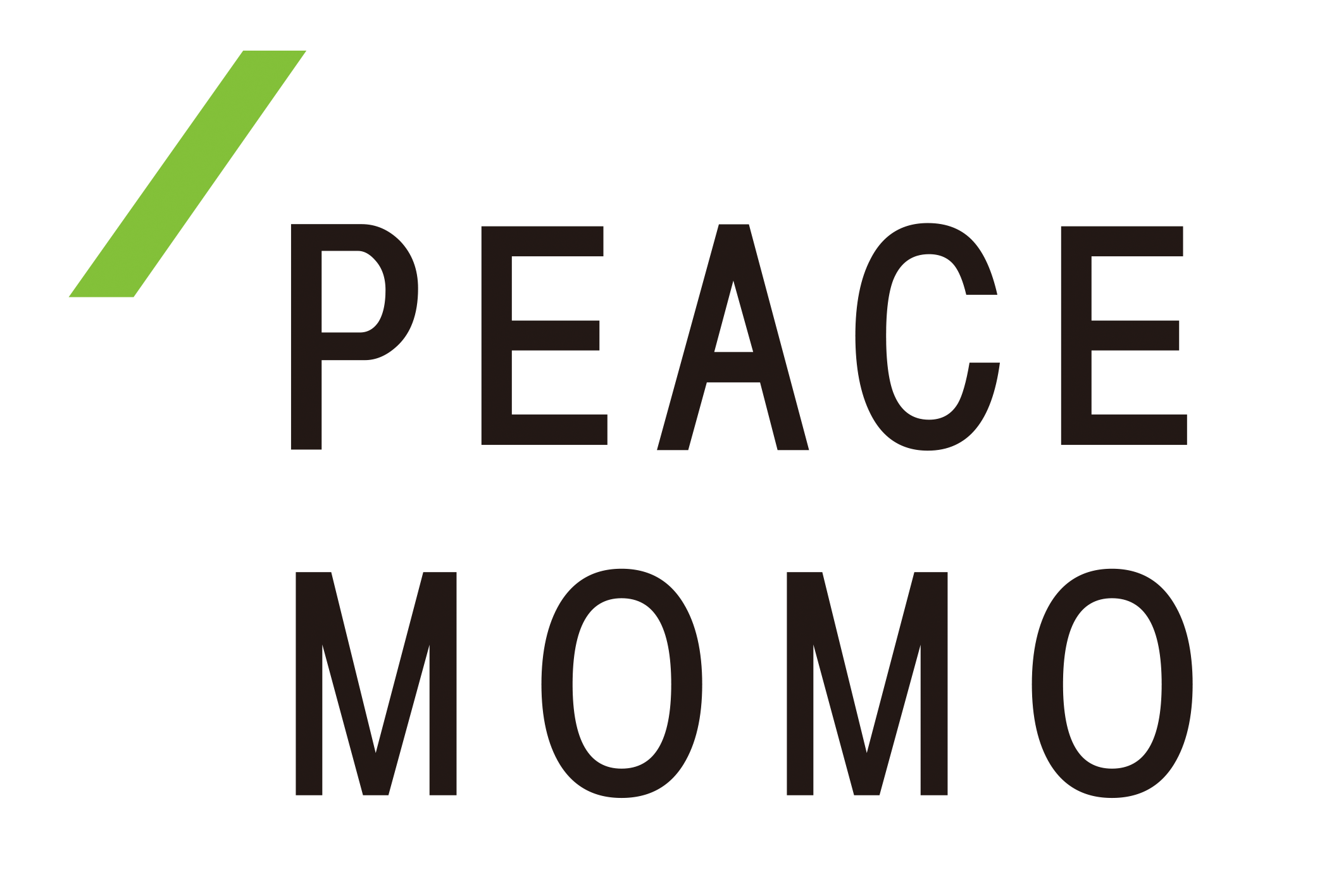 on the danger of armed conflict in Northeast Asia

We need ‘prevention’ and ‘cooperation’,

not ‘competition’ and ‘provocation’. 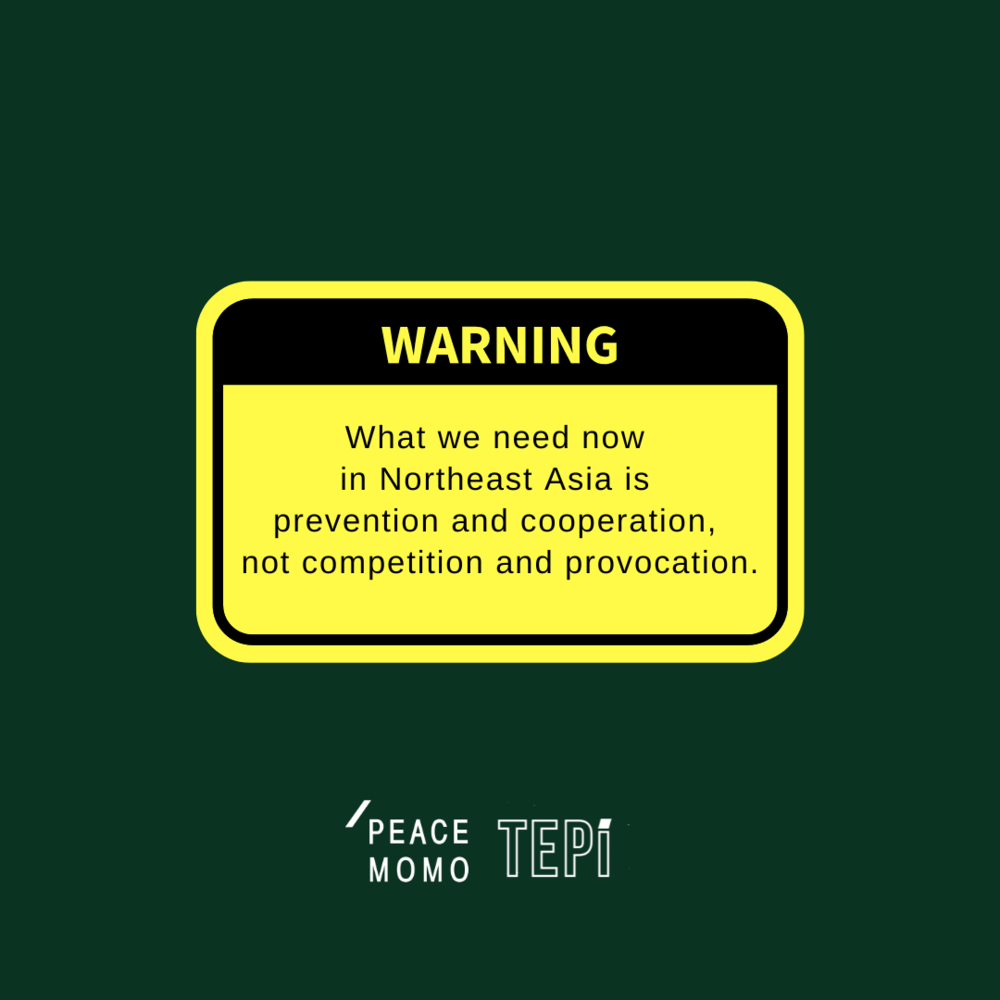 In 2022, inhabitants of this planet have heard news of war or news of the threat of war every day. Throughout 2021, we have watched the confrontation escalating between the US and China, and saw the military tension rise between Russia and Ukraine. Predictions of a Russian invasion of Ukraine sounded loud, but so little was heard about how to prevent a military clash.

And in February 2022, Russia invaded Ukraine. No institution succeeded in preventing this war. The war also caused a global food and energy crisis, along with many others compounding crises. In 2021, out of 195 countries around the world (UN standard), at least 46 countries suffered from high-intensity armed conflict. There were close to 10,000 deaths each in Afghanistan, Yemen, and Myanmar that year, but such news did not attract much attention in the world. Hegemonic competition created cycles of accusation and provocation. Head-on clash seems to replace international cooperation.

Since this April, PEACEMOMO has been paying attention to changes in the international situation and has given several deliberations about the great danger and escalation of armed conflict involving all countries in Northeast Asia, including North and South Korea. Note that the previous Korea peace process by the Moon Jae-in administration proceeded with unprecedented arms build-up in South Korea. The new Yoon Seok-yeol administration actively aligns with the US Indo-Pacific strategy and the trilateral military cooperation among the US, Japan and South Korea – another head-on strong-versus-strong competition in Northeast Asia.

Turn to Northeast Asia now. The language of demonization and hostility is dominant and rising sharply among adversaries. Provocation through military actions come from all corners of the involved countries. For decades, the highest concentration of military tensions and the most comprehensive destructive weapons have piled up in the region. As the Korean War has become a forgotten war in the globe, this longest regional crisis in the world seems to follow the suit. The 2022 deserves special attention. Now, the confrontation between two sides is such that even the slightest trigger can spark a major head-on military clash. In South Korea, the too familiarized symptoms of inter-Korea confrontation make people accept the rising crisis as another routine.

By-standing and keeping silent on the rising hostility, especially against a few targeted countries is far from crisis prevention. Keeping silent on ROK’s military, confrontational policy towards DPRK and formation of aggressive regional military alliance surmounts to giving a chance to armed conflict in the region. We are reminded once again by Albert Einstein who said: “The world is too dangerous a place to live in. The world is a dangerous place to live; not because of the people who are evil, but because of the people who don't do anything about it".

We need three starting points in order to firmly stand against and further take actions to prevent all steps that lead to armed conflict in Northeast Asia.

First, acknowledge that the state of armed conflict in Northeast Asia is a serious ‘crisis’ and prioritize and apply conflict prevention as a remedy.

Second, deliberate beyond peace on the Korean Peninsula to include prevention of armed conflict in all national agenda in Northeast Asia.

Third, acknowledge that the current military tensions in Northeast Asia are not the responsibility of a specific country, but of all countries.

Anyone who shares this critical perspective can raise their voices to each government as follows.

- We need to prevent any armed conflict from occurring in Northeast from the rising tension that involve the United States, China, South Korea, North Korea, and Japan together.

- Prevention of armed conflict in Northeast Asia should be the number one agenda for peace for all the societies in the region.

- The current the arms race, display of military power, and exchange of hostile remarks must be put under control and stop.

Anyone who supports these calls can engage in planning, organizing, and acting as follows.

- Urge, personally and through civic groups, governments, and the United Nations to establish a regional and international multilateral conflict prevention mechanism as soon as possible in Northeast Asia.

Crisis has several faces. Climate crisis is inseparable from militarism. Warfare itself and its preparation have drastically changed in 21C. Let us face the reality – the long, accumulated-conflictual region, Northeast Asia. Let us remember that the only thing that can change this world is the power of the people who can bring each country to its senses. And, let us create regional common security, security for all, through cooperation and coordination, not by mutual threat of destruction.

Small steps are big steps: We propose the following for the things you can do right now.

If one does not start, nothing will change.

First, please share this article on your own network.

Second, please spread your thoughts about this crisis in your own space.

Third, if you would like to continue talking about this matter,

please leave your information by clicking the link below.

and its Trans-Education for Peace Institute (TEPI)

- A review of 2022 SIPRI Special Report <Environment of Peace: Security in a New Era of Risk>

June 27, 2022: A Roundtable Discussion 'Nuclear, the Korean Peninsula, and the World'

February 26, 2022: Statement on the Ukraine Crisis